Peccioli is one of that typical tuscany village located on a hill. What attract is surely the connection between the alleys which go in all directions, uphill and downhill, with some places from which you can see the territory of the Valdera which it is part of. Hub of the village, divided into four districts (Rione Borgherucci, Rione Mexico, Rione Fosso, Rione Carraia) which each year organize village festivals on the weekends of September, is Piazza del Popolo, composed of a splendid porch .

Although the name Pecciole gave the name to a church in the eighth century, the history of Peccioli is known from the first half of the twelfth century, becoming until the fourteenth century disputed land between Pisa and Florence.

Borgo awarded with the Orange Flag of the Italian Touring Club, Peccioli is considered one of the most beautiful villages in Italy, thanks to its beautiful hilly landscapes where are scattered the many hamlets as Fabbrica, with its Prehistoric Park, Libbiano, with its Astronomical Observatory, Legoli, where in the chapel of Santa Caterina is possible to find a tabernacle of Benozzo Gozzoli, and Montelopio.

Peccioli also boasts a fraction considered “open-air museum”: Ghizzano, a medieval village, has not long been transformed and embellished with permanent works of international contemporary art.

Peccioli also boasts an interesting and diversified Museum Pole that includes the Archaeological Museum, where are kept the finds found in the local excavations of the Etruscan site of Ortaglia and the late ancient and medieval of Santa Mustiola di Ghizzano, the Museum of Sacred Art , and the Museum of Palazzo Pretorio where, in addition to the permanent collections, the Museum of Russian Icons is housed; nearby is the International School and Laboratory of Icons, which organizes seminars, Restoration and painting courses in collaboration with the Russian State Museum of Saint Petersburg.

Peccioli is also the place where important shows are held such as the Festival Eleven Moons (summer and winter edition) and meetings with journalists and opinion leaders of national importance. The Borgo also boasts a local theater company, Peccioli Theatre, which stages performances within the Fonte Mazzola Amphitheater, located in the hills and built in harmony with the landscape. 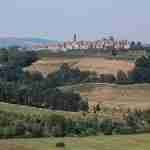 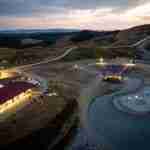 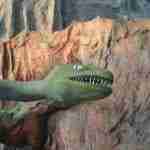 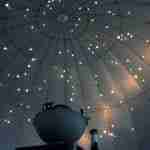